While I do love the occasional cup of coffee, I have found that drinking tea can greatly benefit your health. Tea is packed full with antioxidants and phytochemicals, which is why it has such a long list of benefits. It has been used for centuries as a form of alternative medicine for ailments ranging from a stomachache to Alzheimer’s. So take your pick….

There are four key types of teas, green, black, white, and oolong. Try them all or a combination that fits you. For instance, yerba mate and white teas can aid in weight loss, while green tea has been shown to be effective in fighting cancer. Go beyond the key four teas and try some tea with ginger, which has anti-inflammatory effects. Also, mix your tea with some lemon. I have been a proponent of drinking warm lemon water in the morning for it’s detoxification effects on the body, so trying mixing in some tea once in a while.

Guayusa tea- I recently discovered this tea and it is a great alternative to some of the classics. Guayusa is a tree leaf from the Amazon and has been used by its natives for thousands of years. It has properties similar to those of green tea and is also filled with antioxidants. It does contain caffeine, which provides energy, but it has a more subtle effect minus the jitters. Think of it as coffee of the Amazon!

Morning Practice: Do you practice yoga in the morning? Try drinking warm tea with lemon before you practice and before you eat breakfast. Your body will wake up with more ease and will be ready for the day. 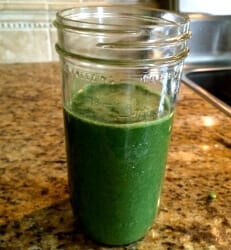 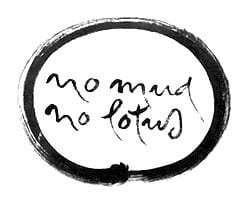 “There is the mud, and there is the lotus that grows out of the mud. We need the mud in order to make the lotus.” Thich Nhat Hanh